Are laser marking and engraving the same thing? 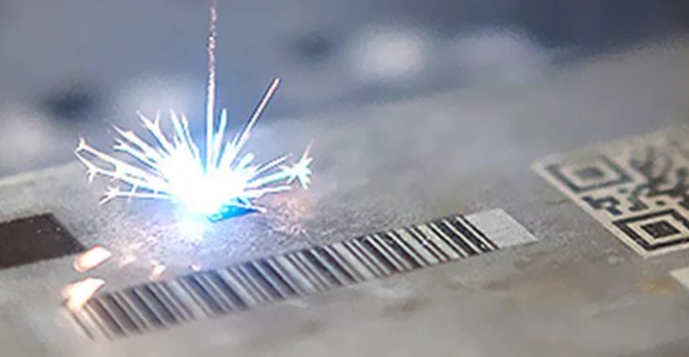 Very often, laser marking and engraving are used as synonyms, but they actually refer to two different processes. They both imprint an indelible mark on a material by means of a laser beam, but while the engraving vaporizes it, the marking dissolves it. The melted surface expands, creating grooves up to 80 µm deep, altering the roughness of the material and creating a black and white contrast, depending on the laser parameters used. Later, we will look more specifically into what the black and white color of the marking depends on.

The three steps by which marking takes effect

1. The laser beam hits the surface of the material (FIGURE 1). All laser marking or engraving methods have one thing in common: the laser beam is pulsed and releases energy at specific intervals. In one second, a 100 W laser releases 100,000 pulses. Each pulse contains 1 mJ of energy and can reach 10,000 W peak power.

To control the amount of energy emitted by the laser, you need to adjust its parameters. The most important parameters are speed and spacing, which determine the distance between pulses. The closer they are, the higher the concentration of energy.

With laser engraving, the pulses are much closer than with marking because marking requires less energy than engraving, so it is faster. Speed is precisely one of the decision-making parameters when it comes to choosing between one process and another.

2. The material absorbs the energy of the laser beam. The surface of the material reflects most of the laser pulse energy, while the rest is absorbed and converted into heat. For marking to be carried out, the material needs as much energy as it requires for melting, and therefore less energy than it would need to evaporate as in engraving.

As soon as the energy is transformed into heat, the temperature of the material increases until it reaches its melting point. At that point, the surface heats up and becomes malleable, allowing its shape to change.

For a solid-state laser emitting a wavelength of 1064 nm, aluminum absorbs ≈5% and steel more than ≈30%. From this last figure, one would think that it is therefore easier to mark steel, but this is not the case. We have to consider other physical properties, including the melting point of the materials (TABLE). 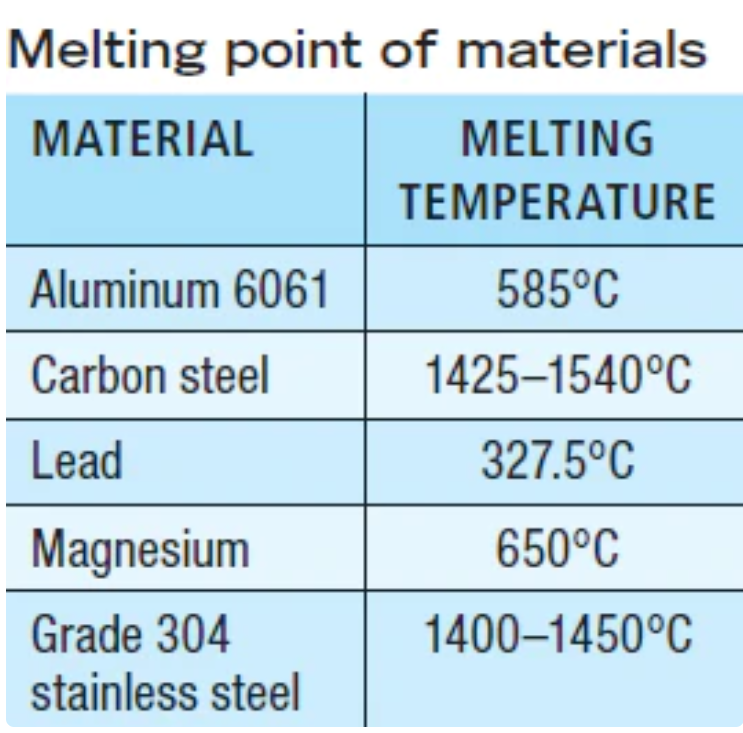 3. The localized surface expands and its roughness is altered. As the material melts and cools in milliseconds, localized changes occur on the surface. The surface roughness changes, creating the permanent marks that are the content of the marking—a code, a logo, or a graphic (FIGURE 2).FIGURE 2. 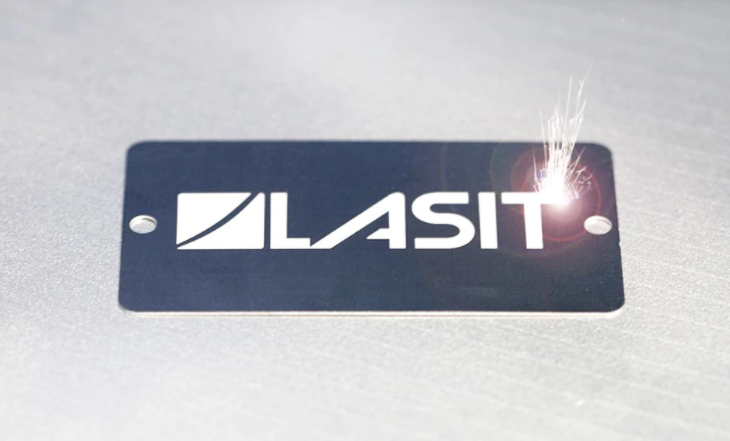 In laser marking, surface roughness changes to create permanent marks such as this logo example.

Color changes appear as a result of different patterns on the surface. For high-quality laser markings, white and black offer the best contrast where:

Laser engraving, on the other hand, vaporizes the material. The laser beam penetrates deeper into the surface and removes the upper layers by sublimating them, or rather through a direct transition from solid to gaseous state. This is because the laser hits localized areas with a high intensity of energy and therefore heat.

Choose whether to mark or to engrave

Now that we understand the difference between the two processes, let’s define what the main parameters that lead us to choose one over the other:

1. Marking resistance. Laser engraving penetrates the surface more deeply and is recommended for all those components that are at risk of wear due to the environmental conditions in which they will be set, or that are subjected to post-marking process surface treatments such as sandblasting, shot peening, e-coating, or heat treatments (FIGURE 3). 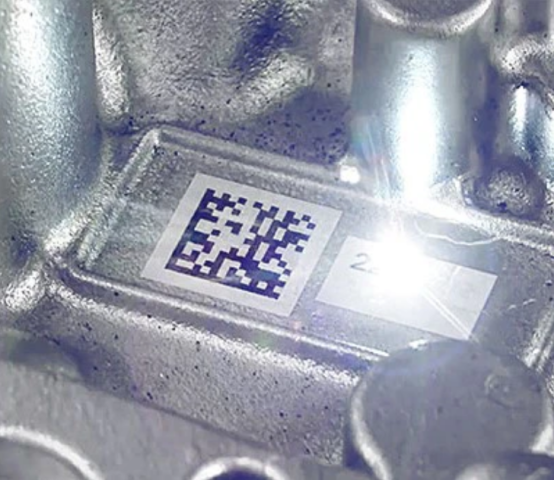 FIGURE 3. Laser engraving penetrates the surface more deeply and is recommended for all components that are at risk of wear.

3. The material and its compatibility. As already explained, while marking dissolves the material by modifying its roughness, engraving sublimates the material by creating grooves (FIGURE 5). To do this, the laser must be powerful enough to vaporize the material in a few milliseconds and the material to be marked must have an adequate sublimation temperature, so deep engraving is not always possible.

When laser engraving occurs, it is important that the laser marker is equipped with a suitable exhaust system. At LASIT, we use an exhaust fan specifically designed to maximize the level of protection of both the environment and the laser itself.

We now have a more precise picture of the parameters that lead us to recommend one process rather than the other process.